Skip to content
Armagos is a music composer, producer and sound designer with a unique approach to creating intense and experimental soundtracks. His music combines elements of orchestral, acoustic, electronic and traditional genres to create imaginative and diverse soundscapes and contains an emotional core of striking intimacy and sensitivity.
Based in Athens, Greece, he studied piano and music composition under Makis Palakas. From 1998 to 2003 he studied music at the University of Athens. He has performed regularly both in various music groups and as a soloist.
His strong interest in film music was the inspiration for the albums “The Lonely Piano” (2020) and “Promises” (2021), which include atmospheric and colourful compositions performed by the composer himself (piano) and two of the best Greek soloists (Neoklis Neofytidis -piano- & Nikos Paraoulakis -nei-).
Since 2013 he has composed music for 4 albums with songs in the greek language: “To e tou iliou”, “Aposchisi”, “Agnosti Poreia”, “Stin alli ohthi”.
His latest, 2022, releases “Gratitude” and “7 times in America” are available in all major streaming platforms. 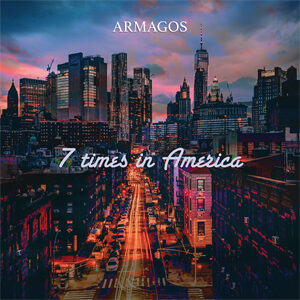 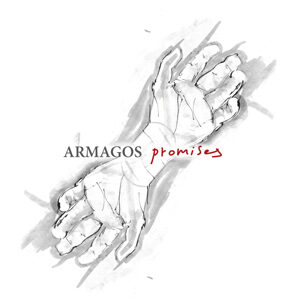 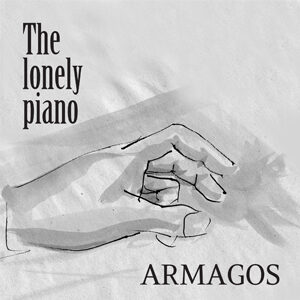 “The First Governor”, dedicated to Ioannnis Capodistrias, the first governor of modern Greece

“Goodbye” from the album “The Lonely Piano” 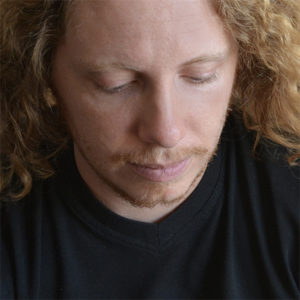 Armagos has been working on the music for two operas: “The disgrace of Cyclops” (libretto: Yannis Filias) and “Bluebeard” (libretto: Xenia Rodotheatou).

Listen to “Perina’s Fantasies”, a track from the upcoming album which will be released in 2023. 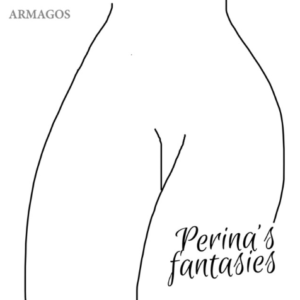 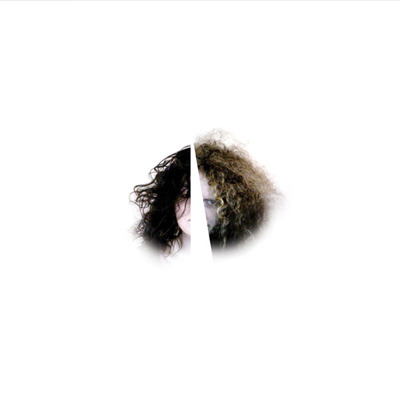 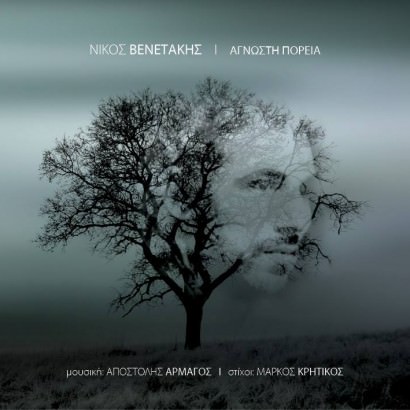 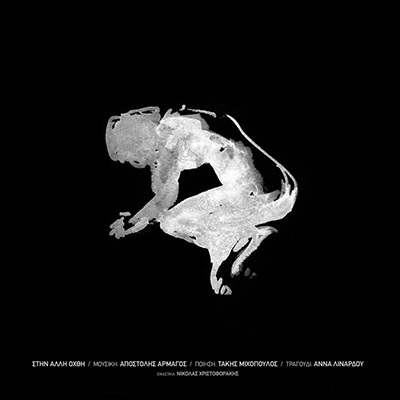